To investigate the assembly of membrane proteins we use a combination of different theroetical and experimental techniques. In a series of numerical approaches we are using computer simulations and theoretical analysis to investigate the assembly process at various levels of detail (atomistic, coarse-grained and ultra-coarse grained). While at the experimental level we use spectroscopic, microscopic, molecular biology and synthetic biology methods to analyse the assembly process.

We have a series of biological systems that we investigate using these techniques: AqpZ, the Bacterial photosynthetic apparatus and mitochondrial anion channel, VDAC.

The membrane protein Aquaporin Z (AqpZ), from Escherichia coli forms a tetrameric water channel. However very little is known about the rules that govern membrane protein folding and assembly. We hope to be able to decode some of these rules by examining different steps in the folding of this protein.

Our research focusses on understanding the interactions between the protein and membrane lipids and in particular aspects of the protein surface and the lipid composition that modulate formation of tetrameric complexes and their subsequent assembly into 2D crystals. For this we are using various biochemical and biophysical techniques in the laboratory (fluorescence, FTIR spectroscopy, EM, lipidomics) or in collaboration with leading laboratories around the world (nmr, AFM and single molecule measurements).

2 – Organization of the bacterial photosynthetic apparatus

A larger system we are studying is the bacterial photosynthetic system. This simple system forms specialized membranes composed essentially of 3 to 4 intergal membrane complexes. The different proteins are able to assemble spontaneously into specialise membranes within the bacteria, the morphology and composition of these domains are important for function, and we try to understand why certain proteins assemble into these domains and how their internal structure is determined.

Currently we are using multiple methods to modify the organization of membrane components, using molecular biology tools to modulate expression of the different components in living bacteria and constructing artificial photosynthetic systems bottom up. In both cases we study the organization and function of the system in order to elucidate the links between structure and function and the robustness of this simple integrated biological system.

The Voltage-Dependent Anion Channel (VDAC) is the most abundant protein in the OMM. Its three isoforms form β-barrel porins governing the flux of ions and metabolites between the organelle and the cytosol. Although VDAC’s transport function has been thoroughly studied, its role in mitochondrial regulation, as well as the function of eachisoform, remains elusive.

Numerous recent studies showed that interactions between pro-apoptotic Bax and Bak and VDAC are necessary to trigger cyt c release and the apoptosis cascade. Very limited data is available on the molecular mechanism of cyt c permeation. The characterization of the interaction between VDAC and Bax/Bak, and the complex(es) composition, formation or regulation are critical pieces missing to understand the molecular mechanism of this key event of apoptosis.

Our research focuses on identifying the exact composition, structure and regulation of VDAC and Bax/Bak pro-apoptotic complex(es). We use a combination of biochemical, biophysical (DEER, nMS, EM) and computational methods to investigate VDAC’s role in mitochondria-mediated apoptosis. This will expand our collective understanding of how these complexes assemble and trigger apoptosis, and establish hypothesis on the molecular mechanism behind cyt c release. 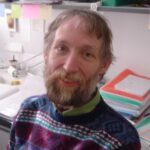 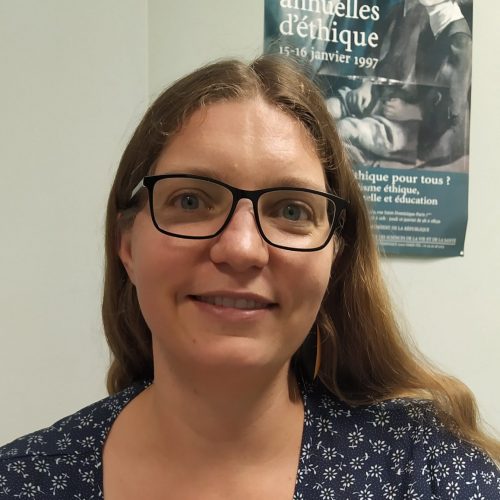 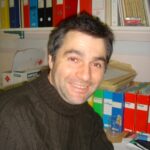 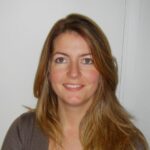 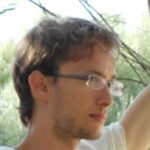 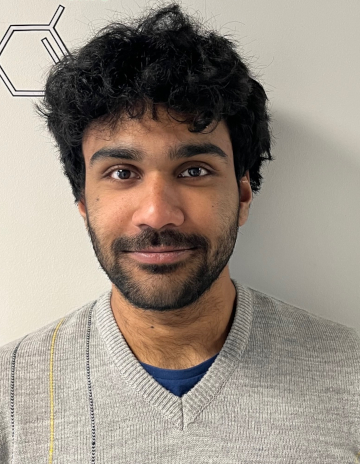 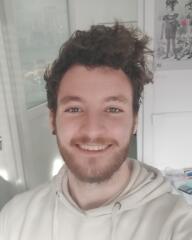 Lipid perturbation by membrane proteins and the lipophobic effect

Transmembrane Recognition of the Semaphorin Co-Receptors Neuropilin 1 and Plexin A1 : Coarse-Grained Simulations

Evidence for new homotypic and heterotypic interactions between transmembrane helices of proteins involved in receptor tyrosine kinase and neuropilin signaling.

The architecture of Rhodobacter sphaeroides chromatophores

Molecular mechanisms of Tau binding to microtubules and its role in microtubule dynamics in live cells.

Molecular origins and consequences of High-800 LH2 in Roseobacter denitrificans.

Structure of a protein-detergent complex: the balance between detergent cohesion and binding.

Native architecture of the photosynthetic membrane from Rhodobacter veldkampii.

The effects of protein crowding in bacterial photosynthetic membranes on the flow of quinone redox species between the photochemical reaction center and the ubiquinol-cytochrome c2 oxidoreductase.

High-resolution architecture of the outer membrane of the Gram-negative bacteria Roseobacter denitrificans.

The photosynthetic apparatus of Rhodopseudomonas palustris: Structures and organization.

A speed dating at molecular level