The main objective of our team is to provide information on the molecular mechanisms underlying the assembly, the structure and the mode of action of multiprotein complexes associated with the cell envelope in Gram-negative bacteria, with an emphasis on secretion systems.

We currently develop several lines of study on the type VI secretion system (T6SS), a contractile nanomachine that uses a spring-like mechanism to deliver effectors in target cells. We focus our efforts on understanding the regulation of the expression of T6SS gene clusters, on the structure of the apparatus, and defining how it works and how it propels effectors. An important line of study on the T6SS is to characterize effectors – their activities and targets – and how they are recruited, selected and mounted on the secretion system. A more recent project in our group wishes to define the architecture and the mechanism of action of the type IX secretion system (T9SS), a secretion system restricted to the Bacteroidetes phylum, and involved in pathogenesis and gliding motility. For all these projects, we used a combination of bacterial genetics, molecular biology, physiological tests, structural biology, and fluorescence microscopy.

1 – Architecture and biogenesis of the type VI secretion systems

The type VI secretion system (T6SS) is a multi-subunit machine that is widespread in Gram negative bacteria with an over-representation in Proteobacteria and Bacteroidetes. The T6SS is a contractile machine that uses a spring-like mechanism to propel an effector-loaded needle into the target. The T6SS comprises three sub-complexes: (i) the membrane complex that serves as docking station at the cell envelope and as channel for the passage of the needle during contraction, (ii) the baseplate, which is the assembly platform for (iii) the tail tube/sheath complex.

In the recent years we have focused our efforts on the understanding of the structure and assembly pathway of the membrane and baseplate subcomplexes. We have also identified subunits that coordinate or control tail tube/sheath assembly, termination or contraction. We collaborate with several colleagues in France or abroad, notably the group of R. Fronzes for electron microscopy structural studies.

The type VI secretion system (T6SS) injects toxins to either prokaryotic or eukaryotic cells and is thus directly involved in virulence, and/or participate to clear and colonize niches by killing bacterial competitors. The competitive advantage provided by T6SS on intra and inter-species bacterial interaction in the gut and thus on the composition of the microbiota was recently highlighted. Our goal is to identify and determine the mode of action and the targets of T6SS effector toxins, using pathogenic Escherichia coli and related species as models. We also want to understand how T6SS effectors are loaded on the T6SS machine for delivery and how they are activated in the target cell. Specifically, in the recent years, we characterized an antibacterial phospholipase toxin of enteroaggregative E. coli and its immunity protein Tli1. Three Tle1 toxins interact directly with VgrG, the needle spike of the machine, for delivery in the periplasm of target cells.

3 – The Type IX secretion in pathogenesis and gliding motility

The phylum Bacteroidetes is under-studied despite many of its members being important pathogens and commensals. These bacteria distinguish themselves by using the type IX secretion system (T9SS). This machinery is composed of at least 18 proteins assembled to secrete effectors supporting a wide variety of functions.

Notably, in Porphyromonas gingivalis, the main microorganism responsible for periodontitis, the T9SS secretes a cocktail of adhesins and proteases called gingipains to promote tissue invasion.

Several Bacteroidetes members also use the T9SS for gliding. This motility process relies on adhesins translocated to the cell surface and set into motion by the T9SS. Using a multidisciplinary approach, we are dedicated to understand the T9SS at multiple scales, from the organization of the machinery, the secretion pathway, the biological functions, to the link with gliding. We collaborate with Alain Roussel at AFMB and have recently biochemically and structurally characterized key subunits and subcomplexes. 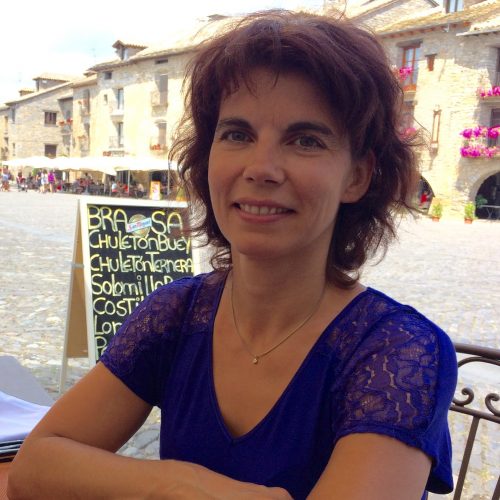 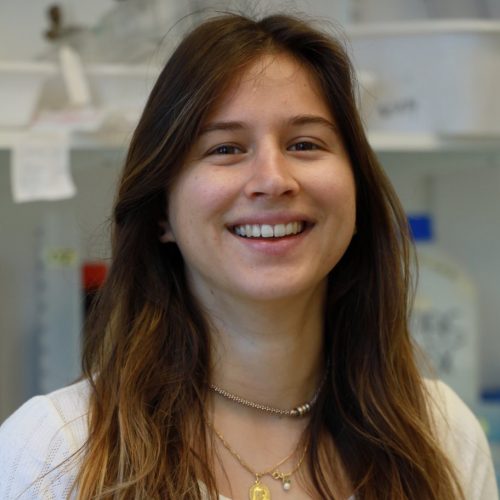 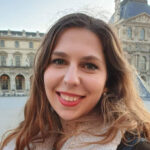 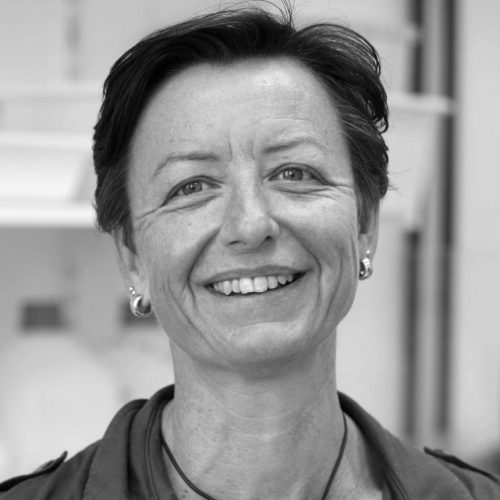 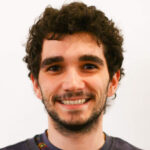 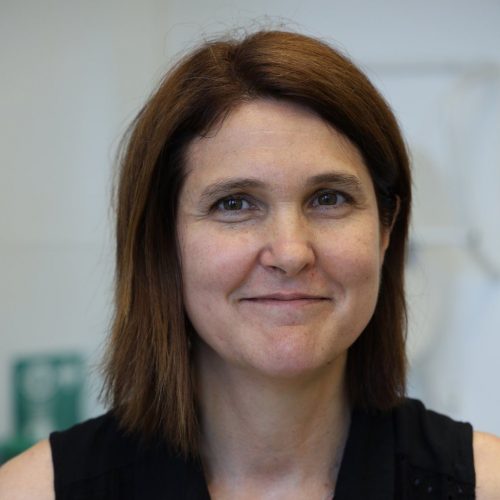 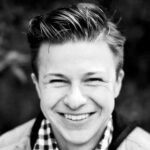 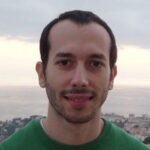 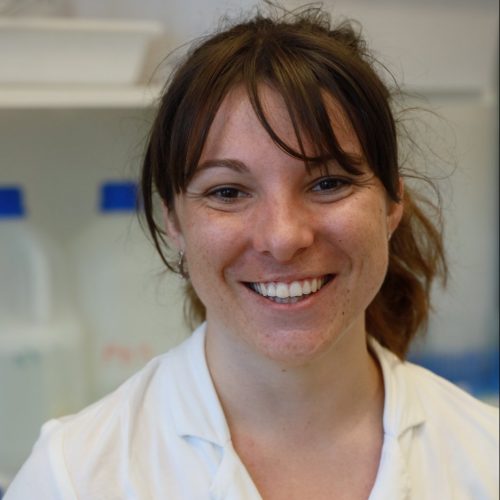 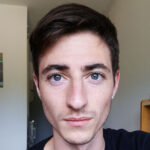 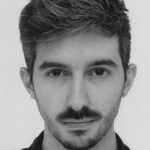 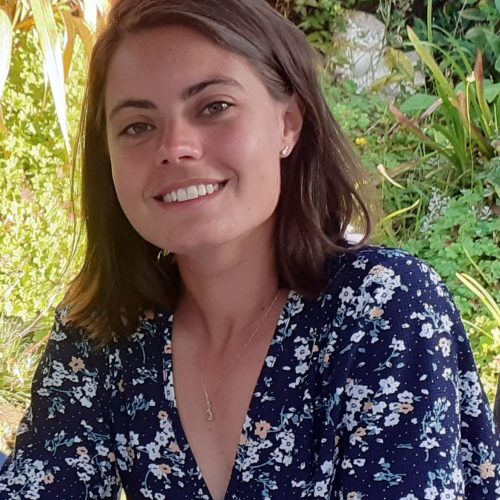 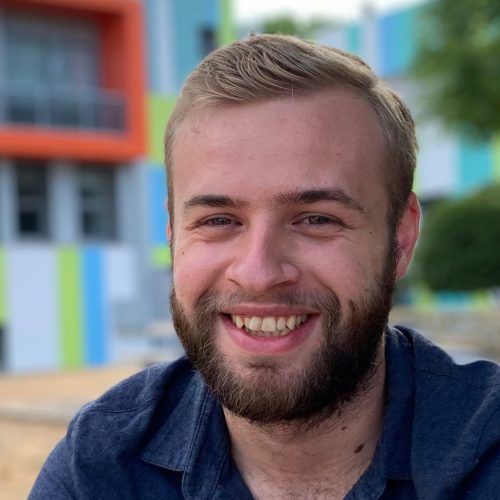 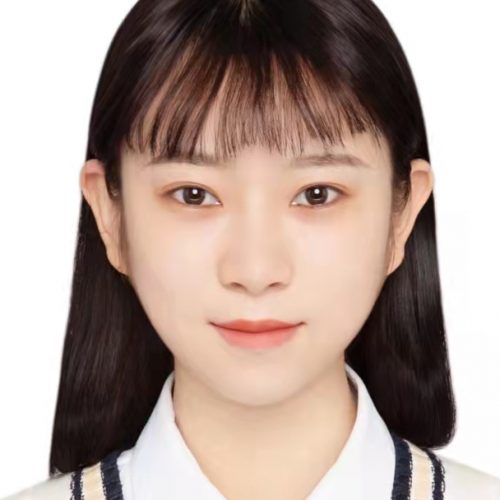 Anchoring the T6SS to the cell wall: Crystal structure of the peptidoglycan binding domain of the TagL accessory protein

SlyA Transcriptional Regulator Is Not Directly Affected by ppGpp Levels

Structure and Activity of the Type VI Secretion System

Biogenesis and structure of a type VI secretion baseplate

Towards a complete structural deciphering of Type VI secretion system

In vivo TssA proximity labeling reveals temporal interactions during Type VI secretion 1 biogenesis and TagA, a protein that stops and holds the sheath.

The Long Hunt for pssR —Looking for a Phospholipid Synthesis Transcriptional Regulator, Finding the Ribosome

Inside the Chamber of Secrets of the Type III Secretion System

Priming and polymerization of a bacterial contractile tail structure. 1" 2" 17

Inhibition of Type VI Secretion by an Anti-TssM Llama Nanobody

Production, crystallization and X-ray diffraction analysis of a complex between a fragment of the TssM T6SS protein and a camelid nanobody

Crystallization and preliminary X-ray analysis of the C-terminal fragment of PorM, a subunit of the Porphyromonas gingivalis type IX secretion system

VgrG, Tae, Tle, and beyond: the versatile arsenal of Type VI secretion effectors.

VgrG, Tae, Tle, and beyond: the versatile arsenal of Type VI secretion effectors

Architecture and assembly of the Type VI secretion system

Architecture and assembly of the Type VI secretion system.

Transcription of the Escherichia coli fatty acid synthesis operon fabHDG is directly activated by FadR and inhibited by ppGpp.

Structural characterization and oligomerization of the TssL protein, a component shared by bacterial type VI and type IVb secretion systems.

Strategies to adapt cellular processes to nutrient availability in bacteria.

Energetics of colicin import revealed by genetic cross-complementation between the Tol and Ton systems.

Structure and regulation of the type VI secretion system.

Structure and Regulation of the Type VI Secretion System